Judaism is not only a religion reaching into the past, it is centered on embracing the future through creativity and dynamic engagement. Jodi Kaufman embodies all of this through her passion for bringing Judaism to each individual where they are in their own Jewish journey. Jodi’s first Bar Mitzvah student, whom she met at URJ Henry S. Jacobs Camp for Living Judaism in Utica, MS, inspired her to pursue her own pathway to creating Jewish experiences that are accessible to all. From one student, a seed was planted to create deep Jewish connections that would lead her to her creation of Jew By You.

For twenty-five years, Jodi has delivered high quality Jewish education across the United States. Her reputation as an outstanding educator has earned her the respect and adoration of children, adults, and colleagues.

Since 1996, Jodi has had an eye on the importance of embracing the future – on embracing change. Her Master’s Project focused on using technology in Jewish education recognizing that the face and delivery method of Jewish education is changing. Jodi is among those considered the vanguard of this changing educational model. She saw a need and rose to the occasion to fill it. She is known for her ability to make Judaism relevant and accessible to people of all ages and abilities, with a unique ability to connect with young people with special needs.

Jodi’s journey began at Yeshiva Day School of South Queens in New York and then Lakeshore Hebrew Day School in New Orleans, Louisiana. Jodi is a 1996 graduate of the Rhea Hirsch School of Education at the Hebrew Union College-Jewish Institute of Religion in Los Angeles, where she earned her Master’s Degree in Jewish Education. Jodi has just been awarded her Doctor in Jewish Religious Education, honoris causa.

Jodi has served on the Board of the National Association of Temple Educators, has served as the chair of the Educator’s Council of the Friedman Commission for Jewish Education of the Palm Beaches for 3 years and as the co-President of the Jewish Educators Association in Orange County for the last 3 years. Jodi has served congregations in Nashville, TN, Danbury, CT, Nyack, NY and Wellington, FL. Most recently, Jodi was the Director of Congregational Learning in Santa Ana, California.

Today, Jodi is so excited to introduce “Jew By You” – her newest innovation in Jewish education for all, bringing quality, innovative and engaging Jewish educational programs to her local community and beyond in a way that is most meaningful and impactful to her students and families. 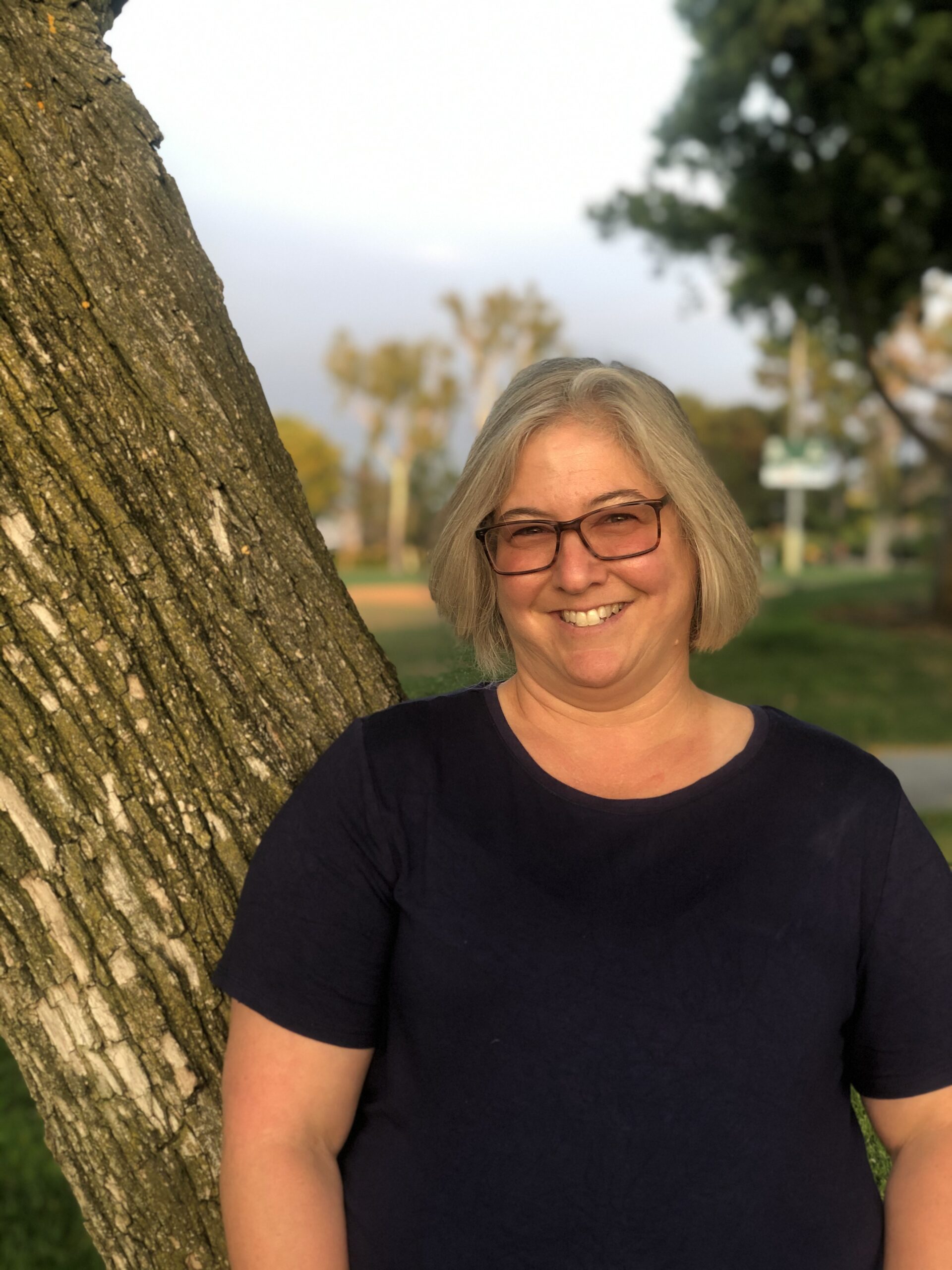